Blue Water Divers recently had the pleasure of Jean-Michael Cousteau diving with them. He was conducting a Marine Environmental class at the H. Lavity Stoutt Community College.

Six to eight students along with staff members from the college were taken out on the dive boat “Cat Blue”.

Accompanying them were Blue Water Divers instructors Chrissy and Neil. 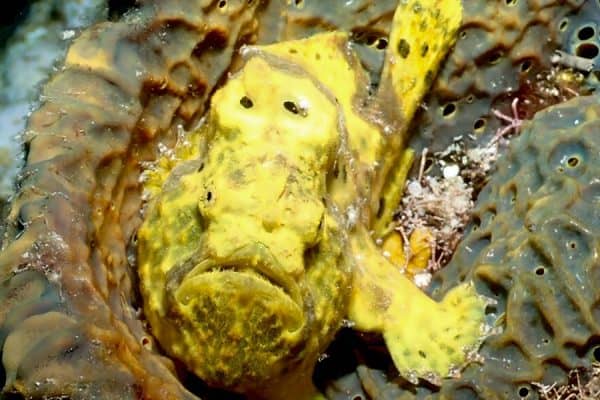 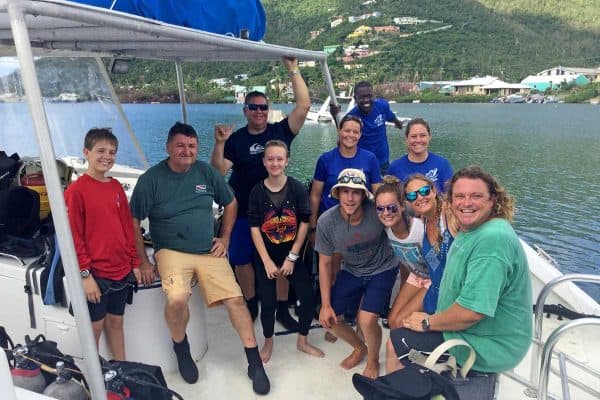 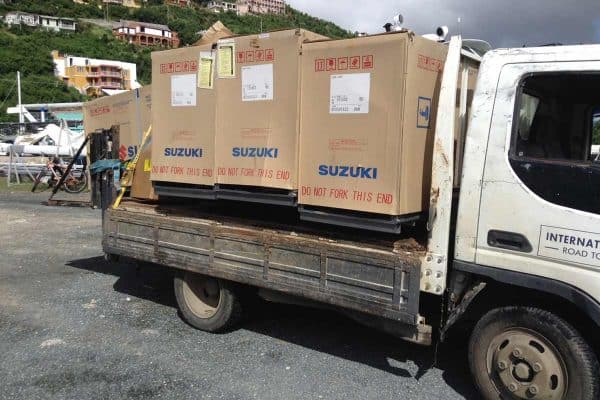 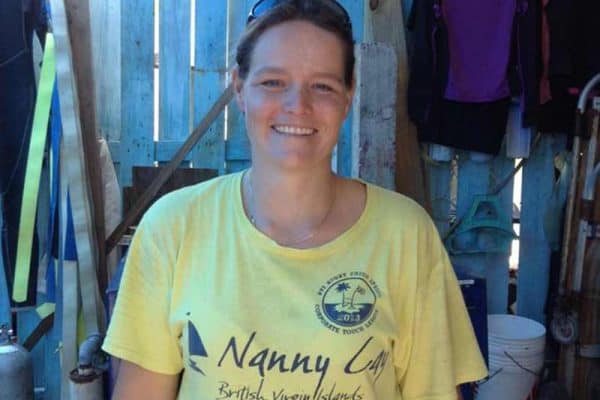 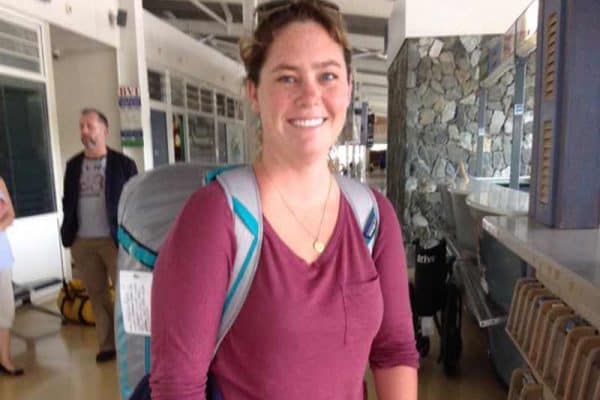